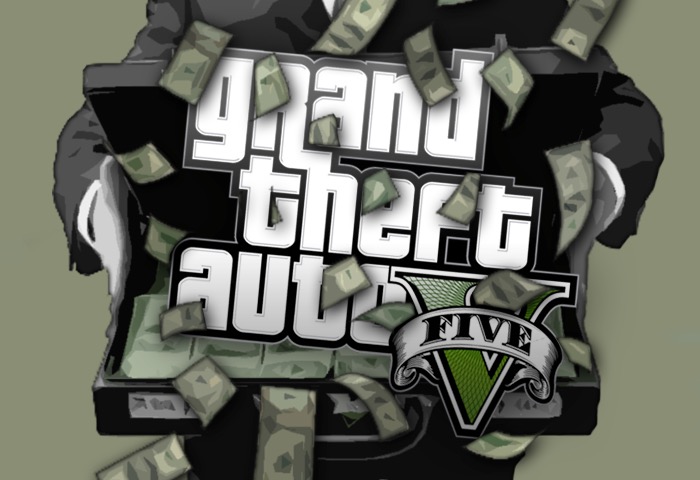 Thanks to the launch of the new Grand Theft Auto 5 version on the next-generation Sony PlayStation 4 and Microsoft’s Xbox One games consoles.

Rockstar’s Grand Theft Auto 5 game has now become the UK’s best ever selling games title, beating the previous holder which climbed to the number one position back in 2010 in the form of Call of Duty: Black Ops.

Rockstar’s GTA 5 game already holds the record for the highest grossing UK game for a given week, which it claimed during its original launch last year on the older generation PlayStation 3 and Xbox 360 generating £94 million in UK sales during the week alone.

As you might have guessed Grand Theft Auto 5 for PS4 and Xbox One has now climbed to the UK’s new all formats chart at number one. Above the likes of Far Cry 4 which also launched earlier this month and is also proving a hit outselling any previous Far Cry games.

Bioware’s Dragon Age: Inquisition Role-playing game also entered the chart in 5th place, below Far Cry 4, COD: Advanced Warfare and FIFA 15. It will be interesting to see when Rockstar announces its sales for the game just how much the Grand Theft Auto 5 game has generated for the publisher and developer.