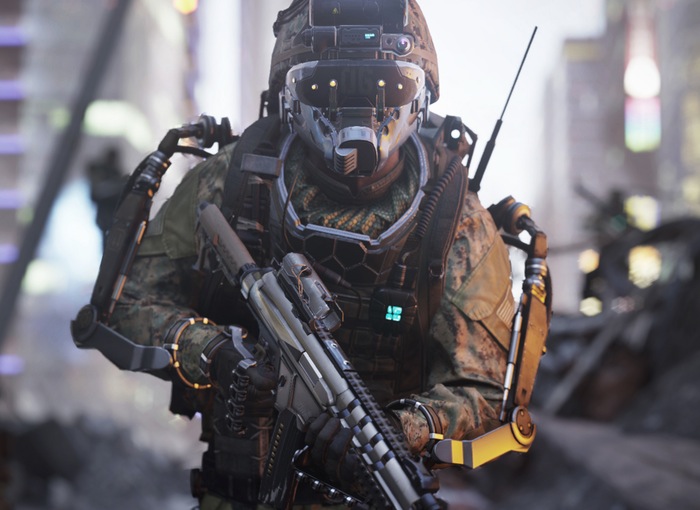 Bobby Kotick, CEO of Activision Blizzard has today revealed that the Call of Duty franchise that launched way back in 2003 has now passed $10 billion in sales worldwide.

The $10 billion figure also doesn’t include the recent sales for the launch of the latest in the series Call of Duty Advanced Warfare, which where strangely not announced today during the briefing.

Apparently the new game has done better than Ghosts first week of launch, but is the series beginning to lose it shine with console gamers? Bobby Kotick, CEO of Activision Blizzard announced :

“Since Activision created the Call of Duty franchise in 2003, franchise revenues have exceeded $10 billion in sales worldwide, far exceeding box office receipts for such household movie franchises as Hunger Games, Transformers, Iron Man and Avengers, combined,”-“Advanced Warfare is the biggest entertainment launch of 2014 in terms of revenue, surpassing all movie, music and book launches this year.”

“We poured our hearts into making Call of Duty: Advanced Warfare an epic ride, and we are pleased with the performance,”-“Sales and engagement are up through the first week compared to last year. Season Pass sales are up, as well. The game has been very positively reviewed and the response from fans has been tremendous. We believe Advanced Warfare will be the most successful game of the year and we thank our fans for making it the biggest entertainment launch of the year.”