If you are patiently waiting for news about the release of a PC version of the new Grand Theft Auto 5 game, you are sure to be pleased learn that today its being reported that a PC version is expected to be released by Rockstar in a 2014.

Reports from multiple sources from within the games industry have indicated that the new Grand Theft Auto 5 game will indeed actually be launched as a PC version and will be made available in the first quarter of 2014. 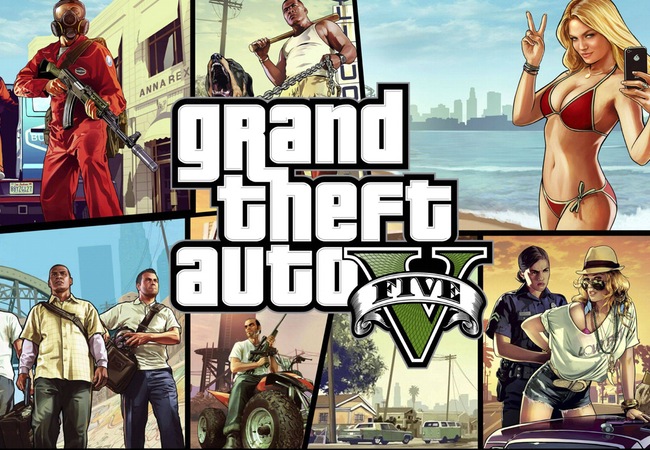 Since Rockstar announced the development of a new Grand Theft Auto 5 game, no mention of a PC version has been announced or discussed, concerning many fans of the series. Earlier this month both the standalone Grand Theft Auto 5 game and also the GTA online game launched, breaking game sales records and also breaking game servers in the process causing problems for players worldwide and its developers.

When asked to comment on the reports a PC version will be released in the first quarter of 2014, Rockstar responded with the following answer.

“The only versions of the game that we have announced are for the Xbox 360 and PlayStation 3 which are set for a September 17th worldwide release. We don’t have anything to share about the possibility of a next-gen or a PC platform release at this time and we are completely focused on delivering the best possible experience for the consoles people have right now.”

As soon as anything is officially confirmed by rockstar we will of course keep you updated with any news. In the meantime fans will have to continue enjoying the Grand Theft Auto 5 game on both PlayStation 3 and Xbox 360.