Chris Evenden, senior director of investor relations at Nvidia has this week inadvertently leaked that the unannounced Grand Theft Auto 5 PC edition will be arriving in the Autumn.

It has been unknown until now that a PC version of the game was even under development. But all those PC GTA 5 fans that were a little worried about the games arrival on PC can now rest a little easier, even though it still hasn’t been announced officially by Rockstar games. 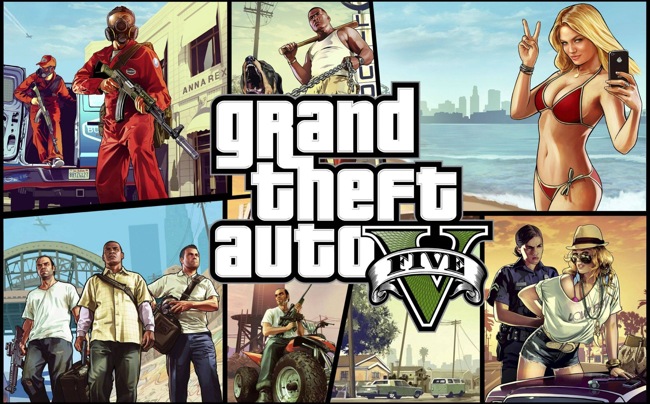 The leaked information was mistakenly announced during a financial call in which Chris Evenden explained :

“[PC] gamers are preparing their systems for a strong roster of games coming this fall, including blockbuster franchises such as Call of Duty: Ghosts, Grand Theft Auto 5 and Assassin’s Creed 4,”

You can view the full transcript of the event over on the Seeking Alpha website. Rockstar games are sure to be delighted that the news of their GTA 5 PC version is now out in the public domain. Rockstar and Nvidia have yet to comment after being contacted about the leaked information.