Gran Turismo fans will be pleased to learn that rumours of the next installment Gran Turismo 6 have now been put to rest with an official announcement from Sony confirming that development of Gran Turismo 6 is under way. 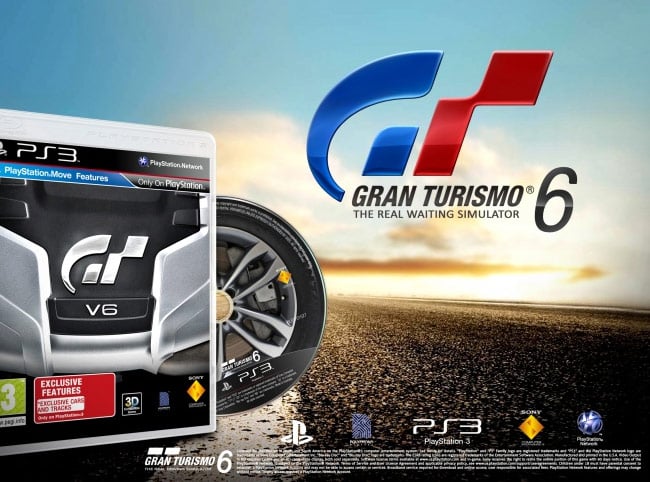 The Gran Turismo 6 announcement was made by Polyphony Digital and creator of Gran Turismo Kazunori Yamauchi who said : “I’d like to announce today that we are developing GT6 for the holiday season this year on the PlayStation 3,”.

Gran Turismo 6 will include 1200 cars, 33 locations, and 71 layouts with 7 new locations in addition to those included in GT5, and one will includes the UK’s Silverstone circuit.

More information will be revealed at the upcoming E3 and Gamescom conferences later this year said Sony.