Today Gran Turismo 5 developers Polyphony Digital have launched the biggest update for Gran Turismo 5, that the racing game has ever seen, called Spec 2.0. Which comes with a new opening sequences that plays for around 5.15 minutes.

The new Spec 2.o update brings with a number of new features that allow you to save game progress during lengthy racing events, and also adjust weather conditions for races using a slider functions to control the intensity of the elements. Watch the new Spec 2.0 intro after the jump. Enjoy! 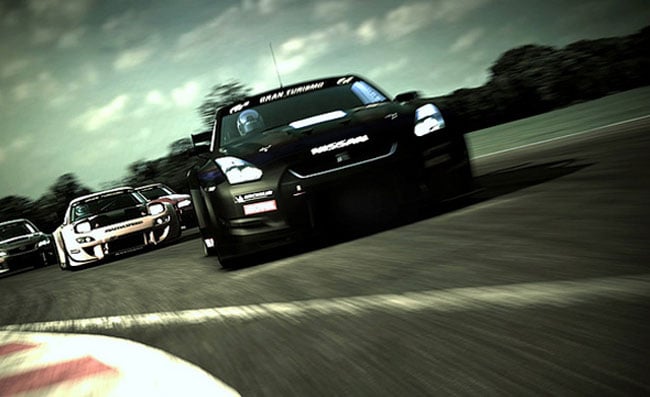 The first two minutes of the video show the car manufacturing process but if you can’t wait for the juice GT5 Spec 2.0 footage jump forward to the 2.00 minute mark in the video below. Other features in the new update also include simplified cockpits for standard cars, 2011 season NASCAR cars, decreased load times, and Logitech G25/G27 racing wheel support.

Polyphony Digital will be offering four separate DLC packs. The Course Pack will include SPA-Francorchamps and Kart Space layouts I and II for $4.99. The Car Pack will feature 15 new vehicles, including the Red Bull X2011, touring cars, and three new racing karts for $7.99 together with ninety total suits, helmets, and other items come in the Racing Gear Pack for $1.99, and the Paint Pack offers 100 new car colors for $1.99. Or the option to purchase all four for $12.