As well as rolling out a massive new free “Spec 2” update to Gran Turismo 5. Sony and developer Polyphony Digital have also announced that a new DLC will also be available to purchase for $12 on October 18th.

The new DLC will be available in four packs which can be purchased individually or as a complete bundle, saving you a few dollars. The first has 15 new cars, including the Red Bull X2011, touring cars and three karts, and is priced at $8. The second has two new tracks, including SPA-Francorchamps, for $5. 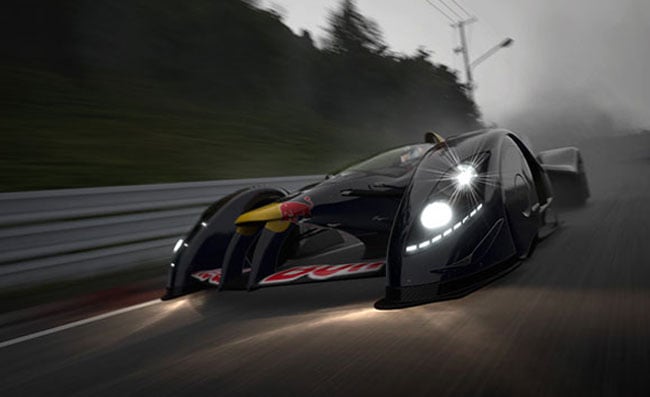 The third has ninety items of “racing gear” to enable you to look your best when driving and is available, for $3, and final one includes 100 new colours to paint your cars for $2.

The free Gran Turismo 5‘s “Spec 2” update brings new interiors for all cars in the game in varying qualities, and includes the 2011 season versions of the 11 NASCAR race cars.Together with performance tweaks to “greatly reduced load times when loading races,”, as well as the ability to save mid-race during some of GT5‘s lengthier races.