Sony has announced that the latest game in their Gran Turismo franchise has sold a total of 5.5 million copies since it went on sale just 12 days ago.

If this wasn’t impressive enough, Sony has also announced that the total sales for all games in the Gran Turismo franchise how now reached a total of 60 million games worldwide. 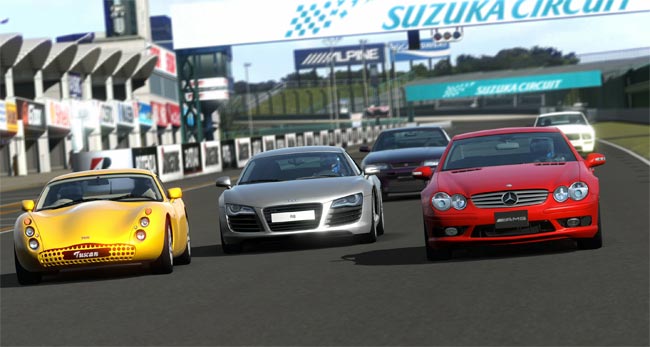 The first installment of Gran Turismo was launched back in December 1997, and various versions of the game have been available on the PlayStation, PlayStation 2, PlayStation 3 and the PSP.

This could means that by selling 5.5 million copies of Gran Turismo 5 in just five days, it is on target to be the most popular Gran Turismo game ever.