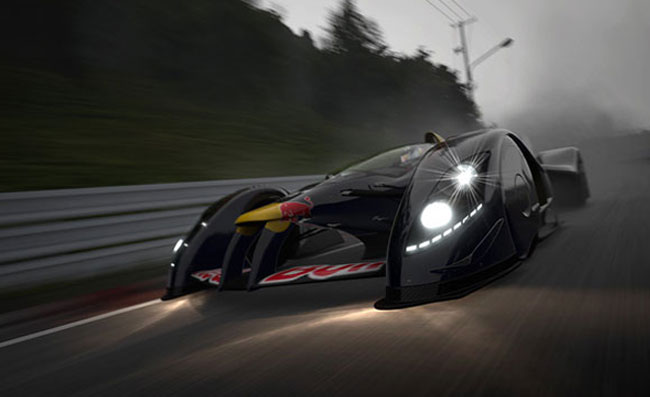 However to help ease the disappointment players will be receiving a special bonus when the downloadable content finally arrives next week. The DLC is still scheduled to go live in European territories later today, and has apparently already been released in Asia.

You can view more detailed information on the new GT5 DLC content here.