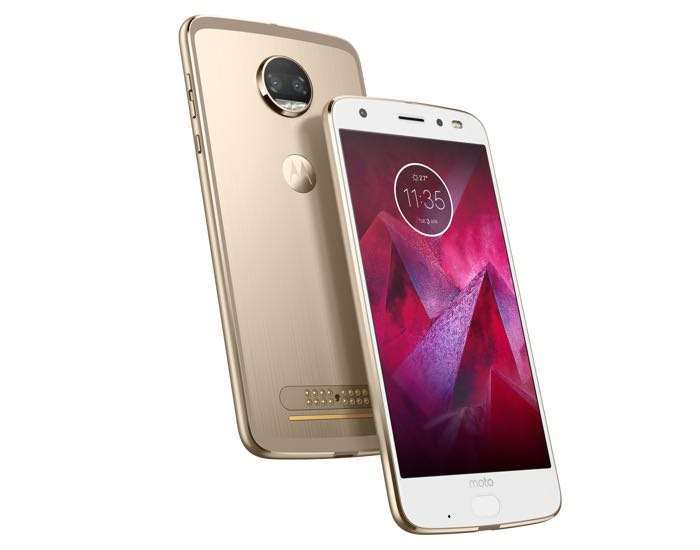 Earlier this year, Motorola introduced the Moto Z2 Force which is available in the United States through major retailers. There was a limited time discount on the handset from major carriers in the country.

However, Best Buy is offering a pretty catchy discount on the Verizon variant of the Moto Z2 Force, waiving off $300 off the handset.

Best Buy has priced the Verizon Moto Z2 Force for just $19 a month for 24 month. This means that you’ll end up paying $456 in total over the course of two years, saving $300 on the entire contract. If this is still not catchy enough, the retailer is also throwing in a free Insta-Share Projector mod which costs $299.99, making the total savings sum up to $600 on the entire deal.

On the other hand, Moto Z2 Force for AT&T and Sprint are also discounted up to $200 in case you’re interested in them.

The handset comes with a 5.5 QHD display featuring a resolution of 2560 by 1440 pixels, an octa-core Snapdragon 835 processor with 4GB of RAM and 64GB of internal storage. There’s a 12MP dual camera setup on the back, 5MP front-facing camera, a 2,730 mAh battery and ships with Android 7.1.1 Nougat as its operating system.