One of the new features that was added to the iPhone in iOS 4.3 was the ability to tether other devices to the iPhone via WiFi, this could be useful if you have the new iPad 2 WiFi model and want to hook it up to your iPhone.

It seems that there is another benefit on tethering your WiFi iPad 2 to your iPhone, as the guys over at Tablet Monsters have found out, as you will see in the video below, when the iPad 2 is tethered to an iPhone GPS works on the iPad 2. 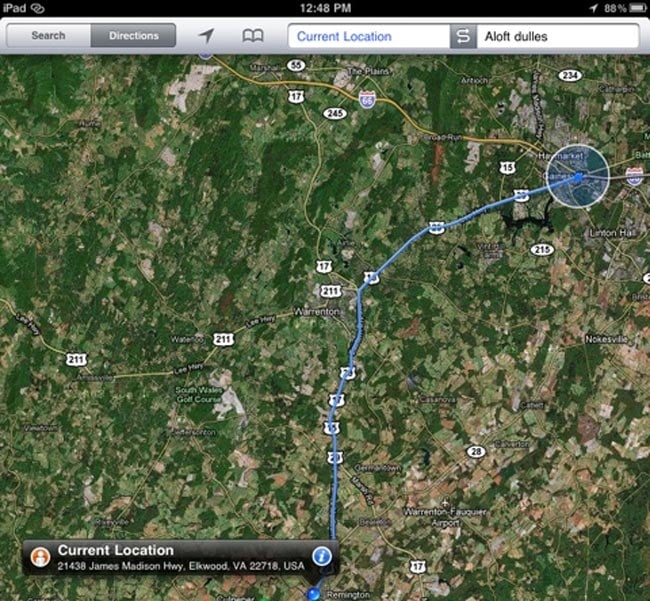 The guys over at Tablet Monsters also test this feature out on the first generation iPad, and it seems to have worked on the original iPad as well.