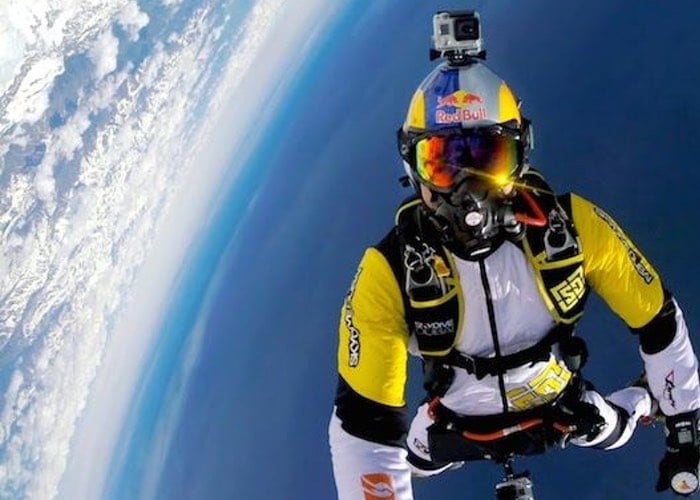 In a partnership that seems like it should have taken place long ago, GoPro and Red Bull have today announced they have teamed up to create an exclusive global partnership that will allow GoPro to have access to more than 1,800 Red Bull events across more than 100 countries.

GoPro the action camera specifically designed for exploits that push the limits of extreme sporting such as those organised by RED Bull, as well as your Sunday bike or surf trip will now share content rights on co-productions, and related content, the press release reveals.

Content will be distributed across both Red Bull and GoPro’s digital distribution networks for viewing and include channels such as : The GoPro Channel, Red Bull TV, Red Bull.com and in the Red Bull Content Pool, Red Bull’s media service platform. Founder and CEO of GoPro Nicholas Woodman explains more :

Red Bull’s global scale and execution is something to be admired. This partnership is very strategic for GoPro. – We share the same vision…to inspire the world to live a bigger life. While we’ve worked closely for many years, as official partners we’ll be able to more effectively help one another execute our shared vision and scale our respective businesses. GoPro and Red Bull, as a match, are as good as it gets.

First person perspectives, breathtaking images and cutting edge cinematography are the hallmarks of every story told within Red Bull’s portfolio of productions and live broadcasts. – As partners, Red Bull and GoPro will amplify our collective international reach, the power of our content and ability to fascinate.