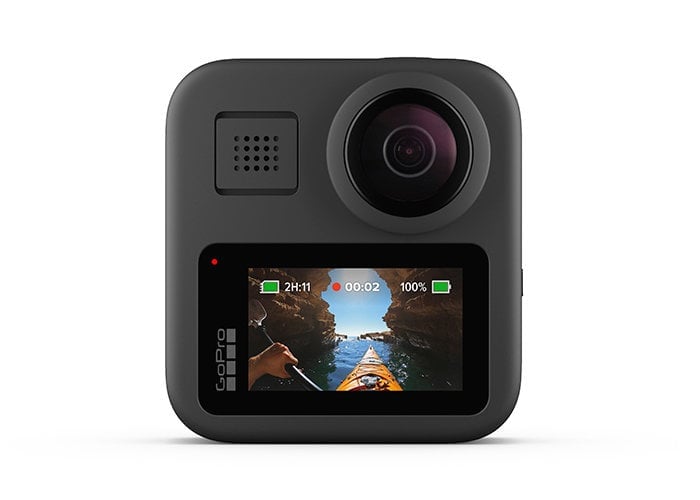 In addition to launching their new GoPro Hero 8 Black action camera, GoPro has also revamped their Fusion 360 degree camera, releasing the new GoPro MAX. The new 360 camera is now available to preorder priced at $500 and shipping is expected to take place internationally on October 24th, 2019 and throughout the United States one day later on October 25th, 2019. “Capture unbelievable, distortion-free 270° panoramic shots with one click. You can even capture selfies and action PowerPano pics”.

Using the Companion smartphone and tablet GoPro app, photographers can easily transform mind-bending 360 footage into traditional videos and photos. Play back, edit and share all from the app. “Say hello to the new king of stabilization. Max HyperSmooth delivers the smoothest video ever from a GoPro—plus game-changing horizon leveling, when you want it. Tap through four lenses to nail any shot: Narrow, distortion-free Linear, Wide and Max SuperView—our widest view yet.” 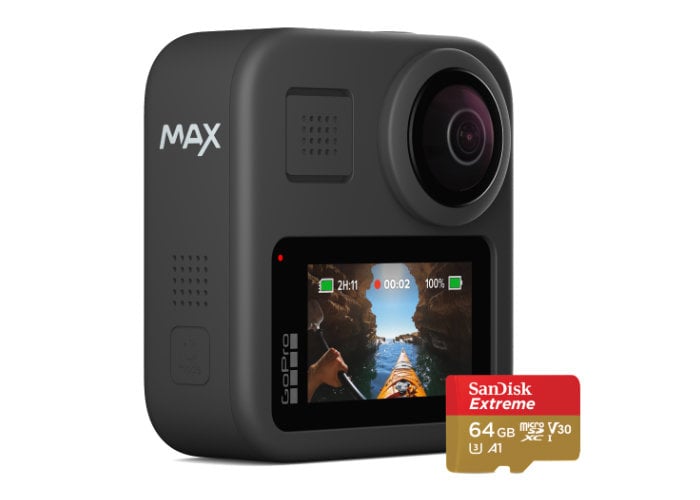 More information on the new GoPro MAX 360 camera jump over to the official GoPro website by following the link below where the new action camera is available to preorder priced at $500 and includes a 64 GB SD card.