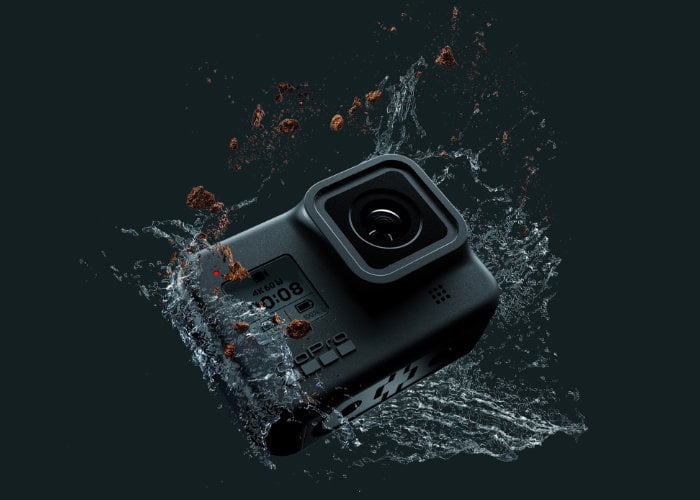 Action camera maker GoPro has unveiled a launch their latest creation in the form of the GoPro Hero 8 Black which is equipped with the new HyperSmooth 2.0 stabilisation technology and built-in mounting. “Now it’s easier to get the best view of whatever you’re doing. Tap through four lenses: Narrow, distortion-free Linear, Wide and SuperView.” Check out the promo video below to learn more about the “unshakeable” stabilisation features of the Hero 8 Black which is now available to preorder priced at $399 or £380 depending on your location. 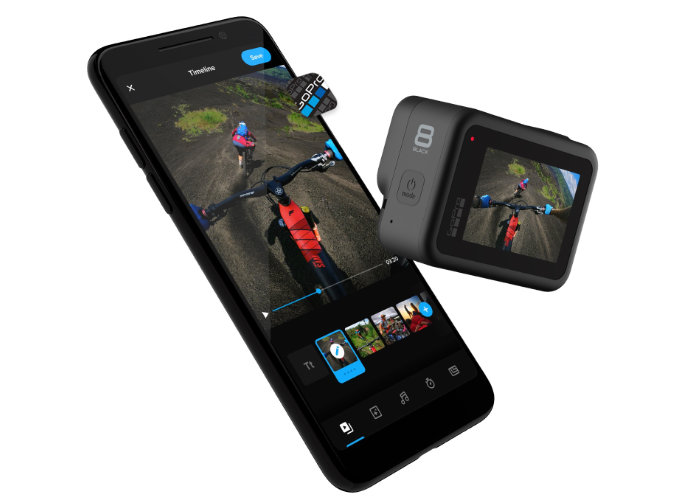 – HyperSmooth 2.0 – A radical enhancement to HyperSmooth, HyperSmooth 2.0 now has multiple levels of stabilization—including Boost—and game-changing in-app horizon leveling.
– TimeWarp 2.0 – Get that surreal TimeWarp effect you love—now with automatic speed selection. Or just tap to speed it up or slow it down.
– SuperPhoto + Improved HDR – Crank up the contrast, kill the blur and shred. The revamped algorithm delivers badass action shots with detail you never thought possible.
– LiveBurst – LiveBurst mode captures 1.5 seconds before and after you hit the shutter—so you can pick the perfect shot from 90 still images. Or, share a 3-second 4K video clip. Ah, choice.
– Night Lapse Video – Harness that nighttime magic in 4K, 2.7K, 1440p or 1080p and watch the scene come alive with epic detail.
– Rugged + Waterproof – When you wanna play rough, HERO8 Black is always game. Plus it’s completely waterproof down to 33ft (10m).
– High Fidelity audio thanks to the inclusion of three microphones and reduced wind noise allow you to capture natural audio quality even at breakneck speeds. 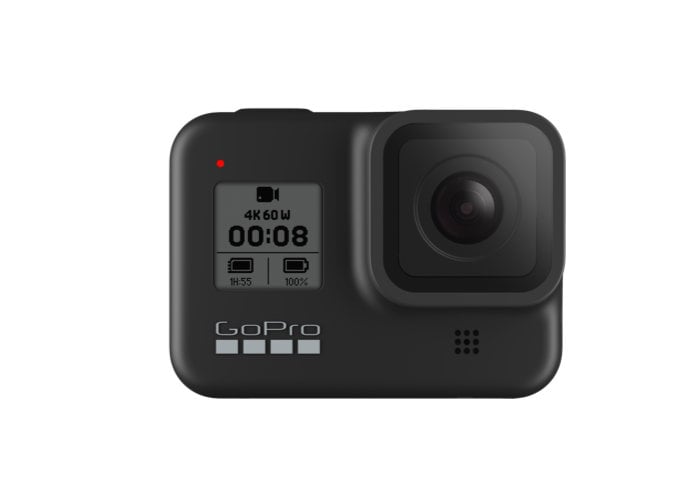 As well as launching a new action camera, GoPro has also launched a range of “Mods” or accessories allowing you to use the camera in a variety of different ways.