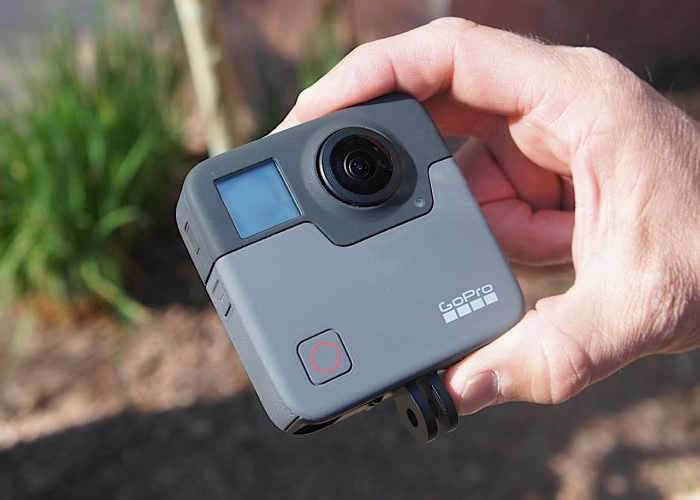 GoPro has this week announced that its new GoPro Fusion 360 Camera and companion application is now supported by a selection of Android devices. Allowing the GoPro app formally known as Capture to be downloaded from the official Google Play store, enabling users to view footage directly from their mobile device as well as share favourite moments to Facebook, Instagram and more.

To recap the GoPro Fusion 360 Camera is priced at £650 or $699 and is capable of recording 5.2K30 and 3K60 spherical video resolutions providing a great way to view your footage using virtual reality hardware or 360 degree glasses. The captured video footage allows you to immerse yourself in virtual reality content without viewing any stitch lines or seams Complete with spherical surround sound that provides audio from every direction.

For more details on the GoPro Fusion 360 Camera and the new supported Android devices jump over to the official GoPro website via the link below. Earlier this month it was revealed that GoPro is currently actively seeking a business or interested party to purchase the action camera company. As more information comes to light we will keep you updated as always. 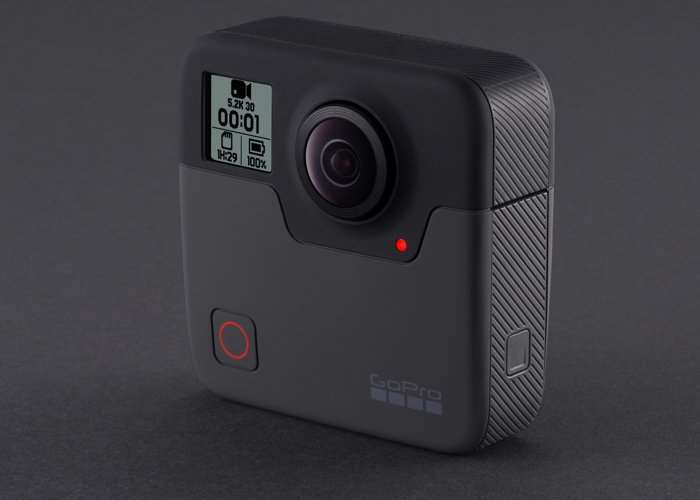