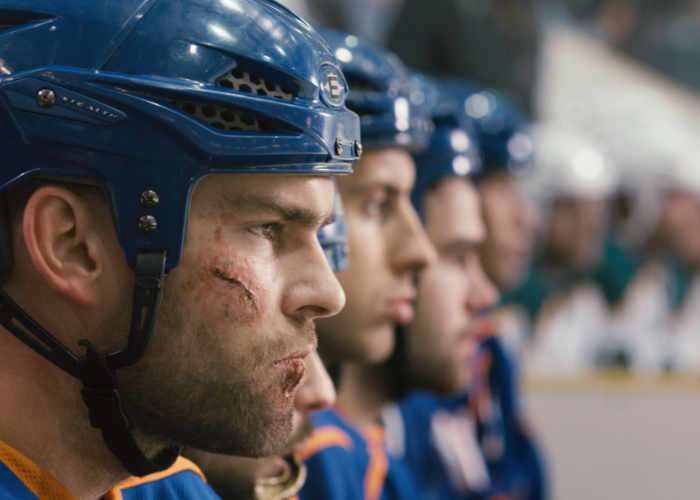 Fans of the first movie Goon, will be pleased to know that a new trailer has been released for Goon 2 Last of the Enforcers which will premiere in theatres worldwide from September 1st onwards.

Check out the two-minute trailer below to learn more about what you can expect from Doug in Goon: Last of the Enforcers which stars Seann William Scott, Baruchel, Liev Schreiber, Alison Pill, Elisha Cuthbert, Wyatt Russell, Marc-André Grondin and Kim Coates.

Sidelined after one too many hits and now married with a baby on the way, Doug “The Thug” Glatt is hanging up his skates. But when his nemesis is made captain of the Highlanders, Doug is compelled back into action. During a pro hockey lockout, Doug ‘the Thug’ Glatt’s (Seann William Scott) team, the Halifax Highlanders, has to contend with an influx of new players. At home, Doug and his wife Eva contend with a new addition, while Doug tries to sort out what he wants from life.