Google launched their first Android tablet back in June, the Google Nexus 7 which is made by Asus, and the tablet has become popular since its initial launch.

Now according to a recent report Google are working on a new version of their Android tablet, the Nexus 7 3G, and as the name suggests it will come with a 3G data connection. 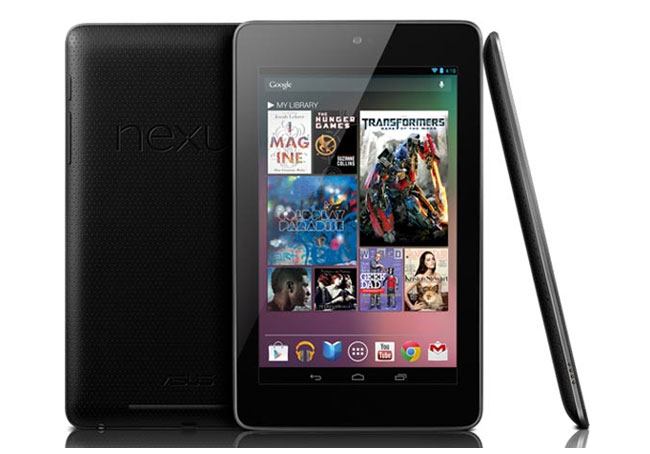 Google has yet to announce that they will be releasing a 3G version of their Nexus 7 tablet, but is the report is correct Google intends to launch the device within the next 6 weeks.

It will be interesting to see what price Google are able to sell a 3G version of their Nexus 7 tablet for, lets hope that Google follows the same low pricing with the existing Nexus 7, as soon as we get some more information we will let you guys know.