Vic Gundotra, the guy who spent 8 years of his life at Google, and was the leading guy at Google+, has announced about his departure from the company via Google+. He will be succeeded by the Vice President of Engineering for Google+ Dave Besbris.

He didn’t mention about his future plans, or information about his next venture. But, Larry Page, Google’s head, did wish him luck on the Google+ post for the future. 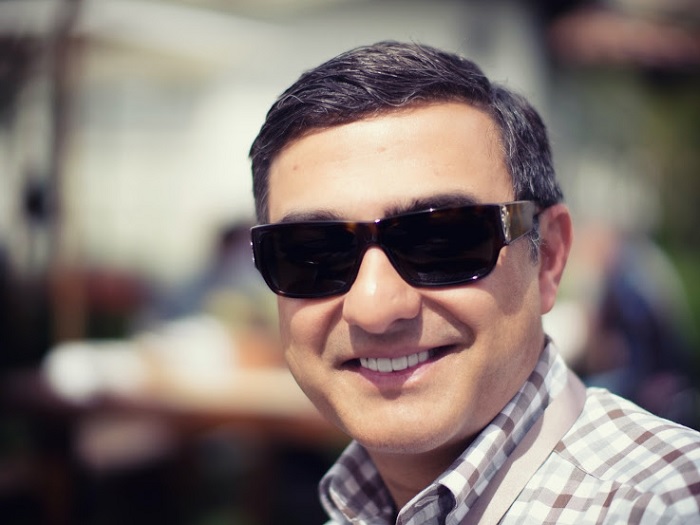 Today I’m announcing my departure from Google after almost 8 years.I have been incredibly fortunate to work with the amazing people of Google. I don’t believe there is a more talented and passionate collection of people anywhere else. And I’m overwhelmed when I think about the leadership of Larry Page and what he empowered me to do while at Google. From starting Google I/O, to being responsible for all mobile applications, to creating Google+, none of this would have happened without Larry’s encouragement and support.I’m also forever in debt to the Google+ team. This is a group of people who built social at Google against the skepticism of so many. The growth of active users is staggering, and speaks to the work of this team. But it doesn’t tell you what kind of people they are. They are invincible dreamers. I love them. And I will miss them dearly.

This should come as a shocking news for the folks at Google+. Besbris, who will replace Vic as the head of Google+ has spent a considerable amount of years at Google, and joined the search engine giant in 2008. Vic joined Google in 2007, after spending 15 years at Microsoft.

We wish him the very best in his future endeavours.