Google has been testing out its self driving cars on public roads in some US states, and now Google has announced that these driver less vehicles have now driven more than 300,000 miles.

According to Google the cars have been tested in a wide range of traffic conditions, and there has not been a single accident under the control of computers. 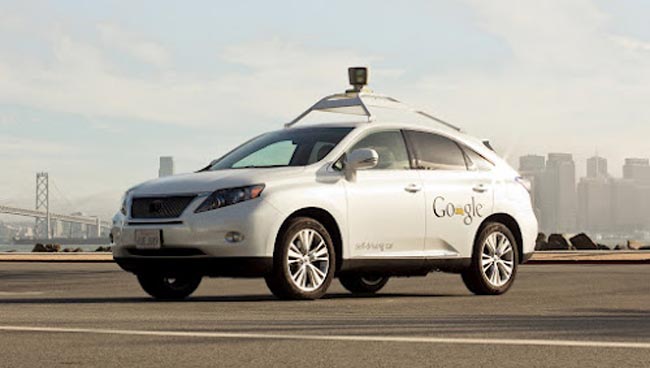 We’re encouraged by this progress, but there’s still a long road ahead. To provide the best experience we can, we’ll need to master snow-covered roadways, interpret temporary construction signals and handle other tricky situations that many drivers encounter. As a next step, members of the self-driving car team will soon start using the cars solo (rather than in pairs), for things like commuting to work. This is an important milestone, as it brings this technology one step closer to every commuter. One day we hope this capability will enable people to be more productive in their cars. For now, our team members will remain in the driver’s seats and will take back control if needed.

We wonder how many years it will be before the first self driving cars go on sale, we suspect that we will see some of the technology used in these cars in our vehicles over the next 5 to 10 years.