Now the guys over at Droid Dog have put together a video of Motorola’s Xoom tablet, which got an update to Android 3.2.1 yesterday and it shows a new version of the Google Android Market. 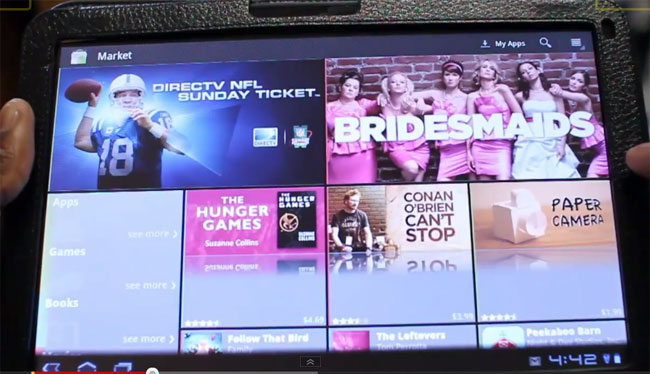 According to the guys over at Droid Dog, this is what the final version of the Google Android market will look like when Ice Cream Sandwich is released.