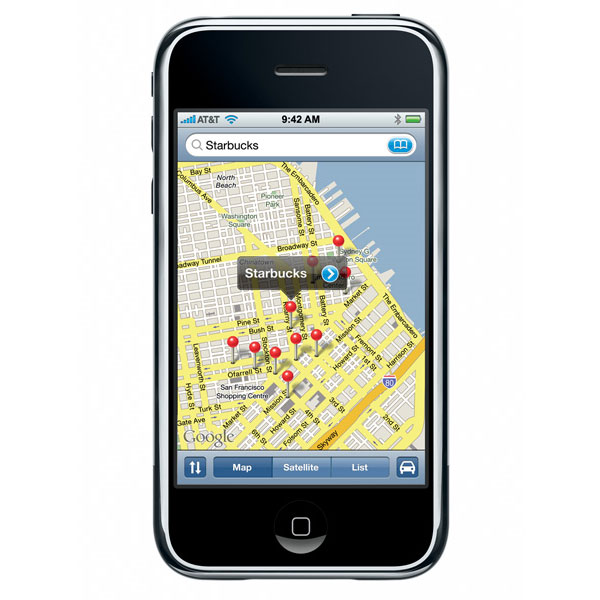 This is great new for iPhone and iPod Touch owners, as some navigation software available in the App store can cost as much as $99. A free version would be great lets hope it is good enough to replace some of those expensive GPS navigation applications.

There are no details as yet on when the application will be available for the iPhone, or whether there will be a separate version available for Apple’s new iPad, as soon as we get some more details we will let you guys know.