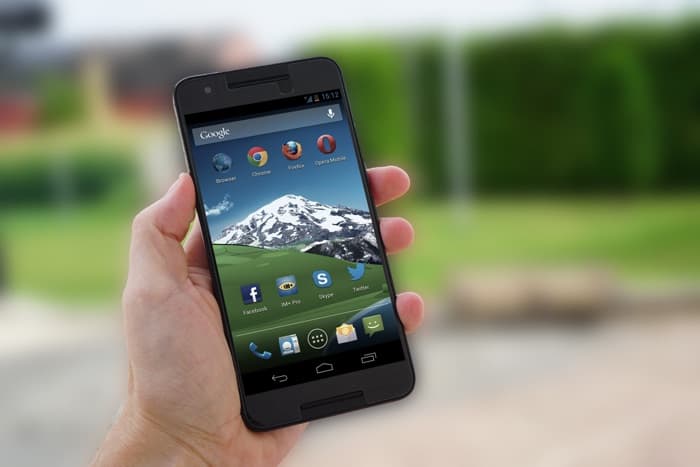 Google has revealed that its Chrome ad blocking feature is launching tomorrow. The company has also revealed how this new feature will work.

The Chrome ad blocker is designed to remove annoying adverts from Chrome and it will also grade sites depending on what type of adverts they show. The new Chrome advert blocker will follow the Better Ads Standards.

Some of the types of adverts that are seen as bad are prestitial ads that show you a whole page advert with a countdown before you visit a website. Another advert which is annoying as pop up adverts, plus auto play video adverts and larger sticky adverts.

Chrome will automatically block ads on sites that fail the Better Ads Standards, using the approach described above. When at least one network request has been blocked, Chrome will show the user a message indicating that ad blocking has occurred as well as an option to disable this setting by selecting “allow ads on this site.” For desktop users, the notification in Chrome’s address bar will look similar to Chrome’s existing pop-up blocker.

You can find out more information about Google’s new Chrome ad blocker over at the company’s website at the link below.