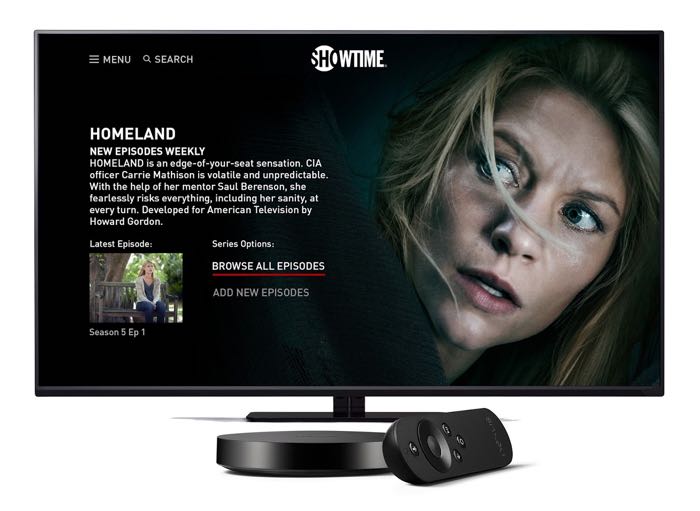 Google has announced that it is adding some new apps to its Android TV platform in the form of HBO Now, CBS All Access and Showtime.

The company also announced that they have added Disney movies to the platform and now have more than 50 premium Android TV apps available.

What we do know is that you can find out for yourself with SHOWTIME®*, HBO NOW*, and CBS All Access, now available on Android TV. So go ahead and catch up on Homeland, VICE, The Big Bang Theory and hundreds of other shows from your favorite apps.

Disney fans, we’ve also got you covered. Disney Movies Anywhere is now available on Android TV so you can watch your favorite Disney movies on the big screen and anywhere you go. Disney princesses not your thing? Well, with EPIX now available, you can choose from thousands of movies, concerts and comedy specials to stream right from your living room.

You can find out more information on what is new in Google’s Android TV at the link below. The company also said that it is teaming up with more companies to release new Android TV devices.