Yesterday Google announced their quarterly earnings and also revealed some details about Android, it looks like Android apps are becoming increasingly more popular as Google has now reached a total of three billion app downloads.

This compares to two billion just two month ago, so an increase of 50 percent in two short months is pretty impressive, and if Google continues at this rate I am sure it wont be long before they catch up with Apple’s 10 billion downloads. 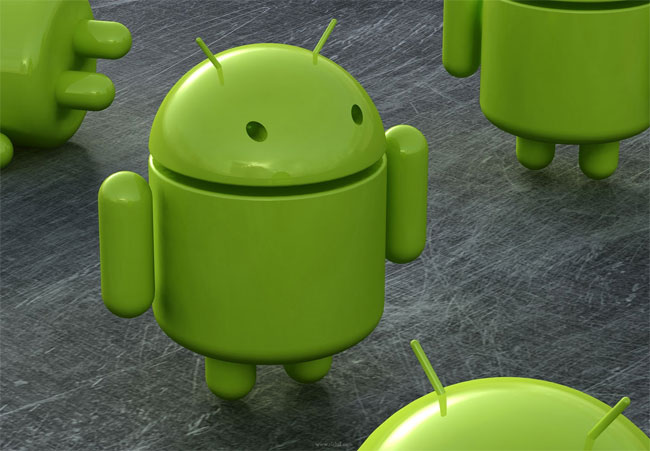 Google also revealed that they are activating a total of 350,000 Android devices a day, which works out at 31.5 million Android devices activated per quarter. Android certainly has become extremely popular, and continues to grow at an incredible pace.