At the moment Apple’s iPhone OS is the most popular platform for developers to release their applications on. That may be about to change as a recent survey of application developers has revealed that developers  are more interested in Google’s Android platform.

You would think that with the release of Apple’s new iPad imminent, developers would be attempting to get their applications on the platform as soon as possible. 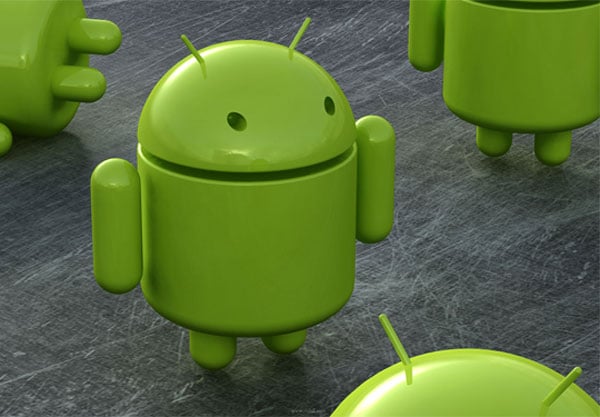 This seems to be the case with many of the smaller application developers who are rushing to be one of the first to have applications ready for the iPad, but the larger developers are focusing their efforts on Google’s Android platform, and also to some extent the Blackberry and Windows 7 platforms.

We knew at the start of the year that 2010 was going to be a big year for Google’s Android platform, and if more and more developers see it as a viable option to Apple’s iPhone OS, this will make the platform a lot more popular as more applications are being released.

With the release of a number of new Android smartphones coming this year, this should help increase the popularity of Android, although it still has some catching up to do if it wants to compete with Apple’s iPhone platform. Have a look and our article on Android vs iPhone to see which smartphone and mobile platform is best for you.