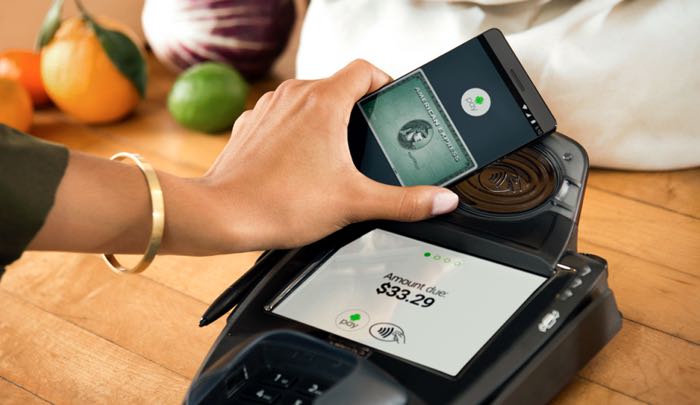 Android Pay has been available in the US since last year and now it looks like the mobile payment service is getting ready to launch in the UK.

According to a recent report by the Telegraph, Google will launch Android Pay in the UK at the end of March, this has yet to be confirmed by Google.

Apple Pay is already available in the UK and Samsung’s offering, Samsung Pay is expected to launch in the UK shortly as well.

As soon as we get some more details on exactly when Google will launch their mobile payment system in the UK, we will let you guys know. The system is expected to launch with support from the major banks and also major payment providers like Visa and MasterCard.