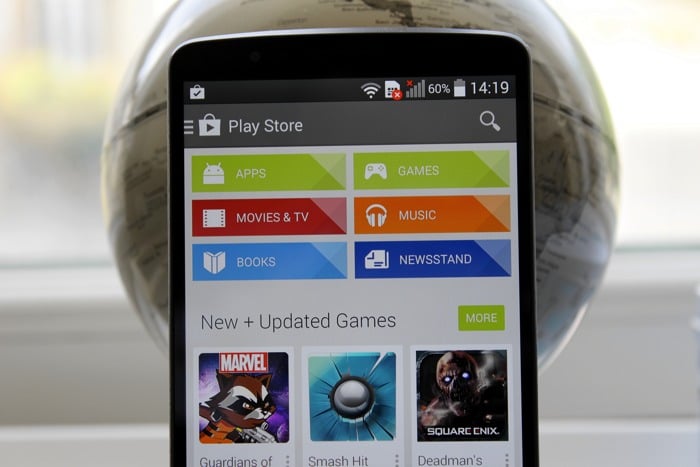 The EU have been looking into Google’s Android in app purchases and also Apple’s iOS in App purchases, and they have now released a new report on the changes that are being made to these in app purchases.

Google has agreed to make a number of changes to their in Android in app purchases, which will include no longer advertising these applications as free apps, you can see a list of changes Google will be making below.

The changes to Android in app purchases will come into affect in September. In contrast, the EU has said that Apple has not agreed to any changes with regards to in app purchases in iOS, but Apple already has some of these guidelines in place, which include the payments not going through without authorization, you can see a statement from the Eu regulators regarding Apple below.

Although, regrettably, no concrete and immediate solutions have been made by Apple to date to address the concerns linked in particular to payment authorisation, Apple has proposed to address those concerns. However, no firm commitment and no timing have been provided for the implementation of such possible future changes. CPC authorities will continue to engage with Apple to ensure that it provides specific details of changes required and put its practices into line with the common position.