According to the guys over at Blaze Software, Google’s Android browser is faster than Apple’s Safari browser on the iPhone, and they have conducted a pretty comprehensive test.

The guys from Blaze tested the browser in Android 2.3 against the Safari browser on the iPhone running iOS 4.3, and they tested a total of 45,000 page loads to see which device had the fastest browser. 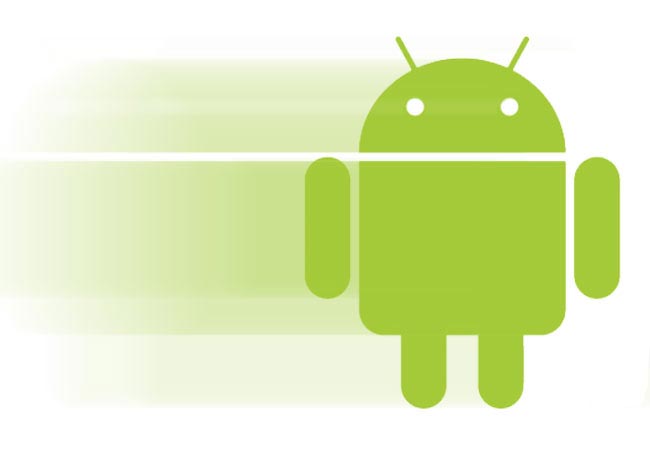 The study was done primarily on iPhone 4 and Google Nexus S. The websites used were those of the Fortune 1000 companies. Each page was loaded multiple times and on different days, measured primarily over WiFi. For each device, we used the median load time for the comparison. The total number of tests was over 45,000.

You can really get a more comprehensive test than that, 45,000 page loads is a lot, you can find out full details of the test over at Blaze. Have a look and our article on Android vs iPhone to see which smartphone and mobile platform is best for you.