According to recent research by comScore, Google’s Android OS is now the most popular smartphone platform in the US, this is up from last year where it was sitting in second place behind RIM.

According to the research, Android now makes up around 31.2 percent of all smartphone users in the US, this is based on data from January 2011, and RIM is in second place with 30.4 percent. 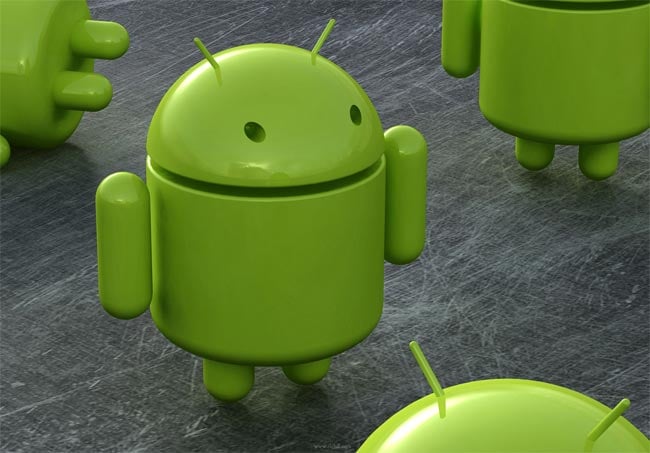 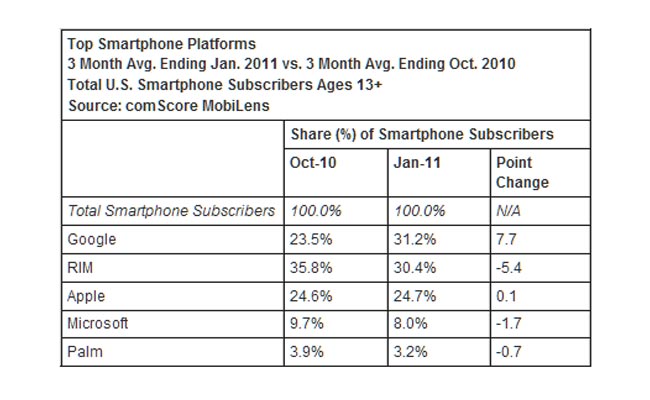 In third place we have Apple with 24.7 percent up a little from last year, and no doubt we will see this trend continue into the rest of the year as more and more Android devices are released.

Many analysts have been saying that Google’s Android OS will become the top smartphone platform over the next few year, and it looks like Android is headed in that direction.