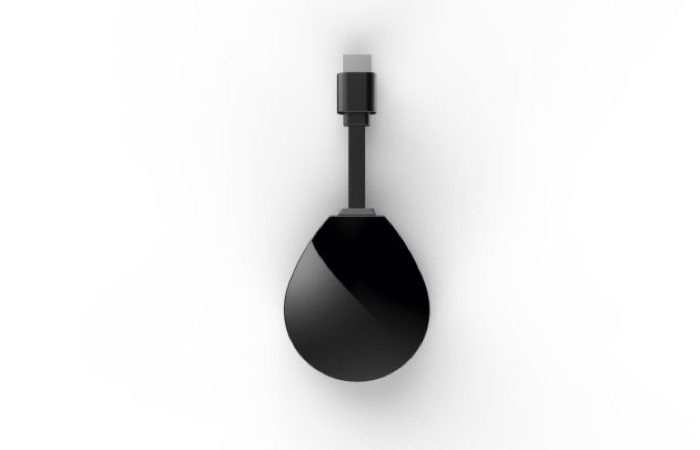 We previously heard a rumor that Google would be announcing a new 4K Android TV Dongle at this years Google IO. The company has unveiled the device, the ADT-2 although you wont be able to buy one as it is designed for developers.

This new Android TV dongle is designed to be used by developers who are developing applications for Google’s Android TV platform.

Google also revealed that they now have more than 100 partners for their Android TV platform and that there are now more than 3600 apps and games available on the platform.

Developers can sign up for one of these devices over at Google at the link below. Whether Google will release a similar device for the rest of us in the future remains to be seen.