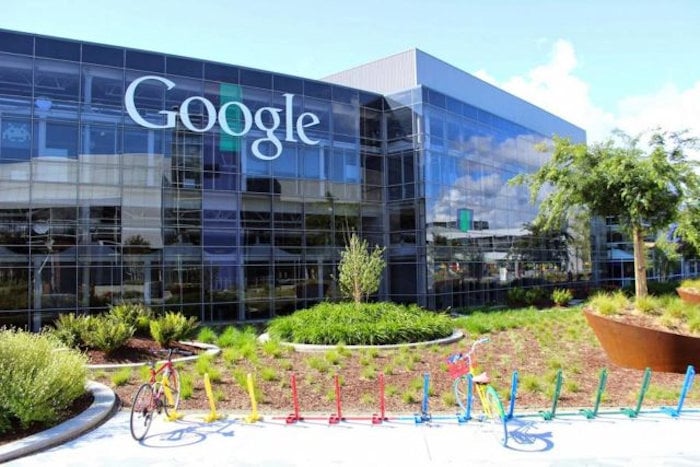 It looks like Google has some new plans for gaming, according to a recent report the company is working on a new subscription gaming service which is codenamed Google Yeti.

The company is apparently developing its own gaming console hardware which this new streaming service will use. The project has apparently been worked on by Google for the last two years and the project is being run b y Google’s Mario Queiroz and Majd Bakar.

The project will apparently be launching some time this year, Google has previously planned to launch it near the end of last year. As soon as we get some more information on exactly what Google has planned for their new gaming service, we will let you guys know.

Source The Information, 9 to 5 Google