It looks like Google may be working on their own NFC (Near Field Communication) payment system, according to Business Week, and the system would let users of mobile phones purchase everyday items without the need for cash or a credit card.

Google recently launched the follow up to the Nexus One smartphone, the Nexus S which features NFC built in, so it would make sense that the search giant is looking to launch their own NFC payment system. 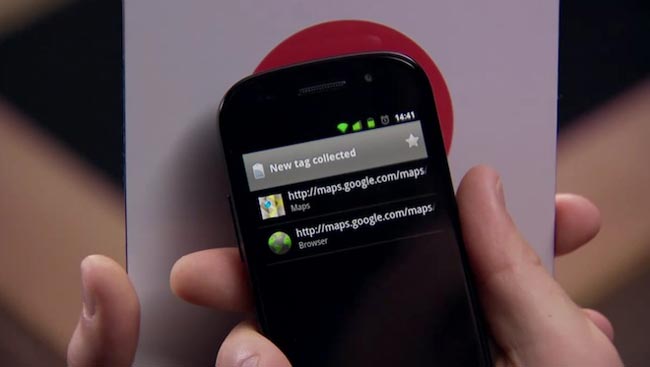 Google recently purchased a company called Zetawire, who hold a number of patents, including one for a ‘Secured Electronic Transaction System’, which combines a payment system, and advertising system and an identity management system in one.

It will be interesting to see what Google has planned, and whether they can make their own NFC payment system popular amongst retailers and smartphone users.