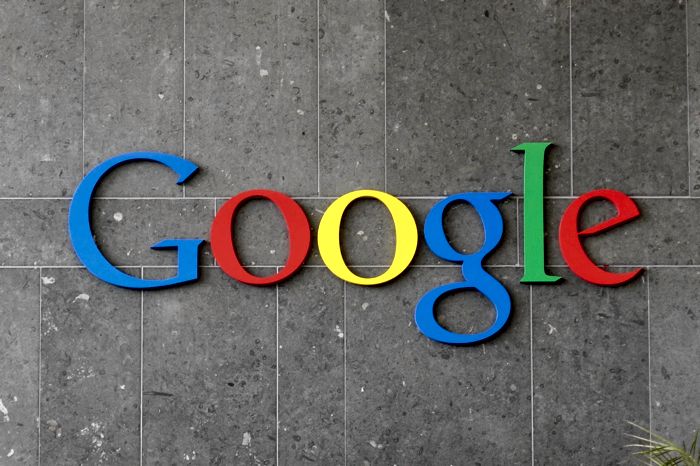 We have been hearing rumors about the new Google Wireless service for some time and now according to a recent report, Google will announce their new wireless service this week.

The news comes in a report from the Wall Street Journal who have said that the new Google Wireless service could be announced as early as today.

The report also provided some more information about the new wireless service from Google and an interesting point is that Google will apparently let their customers pay for the data they actually use, rather than a set amount of data each month.

Many of the current wireless carriers require their customers to pay for bundles of data each month, which usually start at around 1GB, although Google would allow people to just pay for what they use.