Google+ has already been a success for Google, with reports that Google+ will reach 20 million users by the end of this week, Google is obviously working quickly to get Google+ on as many platforms as possible, it is already available on Google’s own Android OS, and Apple’s iPhone, and now it looks like it is also headed to Microsoft’s Windows Phone 7. 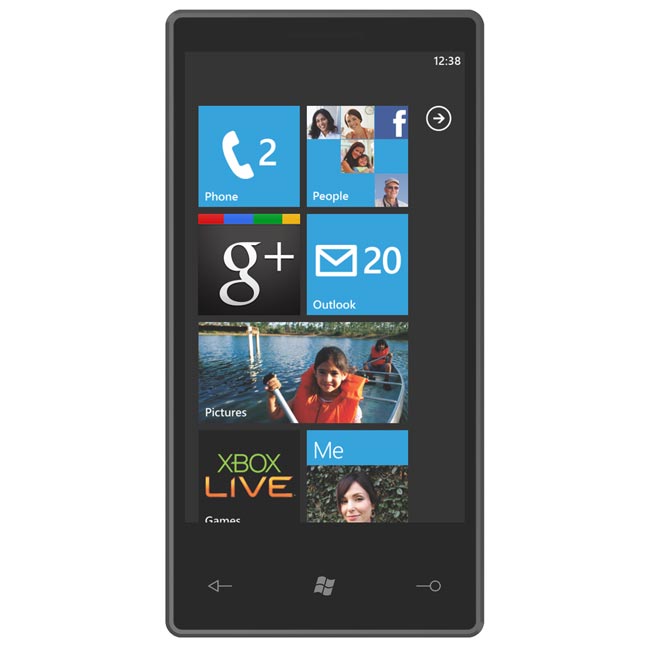 A post on the Google+ Blog, (which was published on the 14th of July) identifies the Google+ Windows Phone 7 app as one of the things that Google intends to add to Google+ in the near future, the post mentions that it may launch in the next week, so that would mean that it could be available some time today or tomorrow if Google manages to stick to their planned schedule.

As soon as we get some information on when Google+ will be available for Windows Phone 7 we will let you guys know. Take a look and our article on Android vs iPhone to see which smartphone and mobile platform is best for you.