During its Google I/O developer conference, Google has unveiled the launch of its new Web Lab beta project which will make its debut at the London Science Museum later this summer.

The Web Lab Beta project will bring interactive Chrome installations to the London Science Museum, which can be glimpsed in the teaser created by Google after the jump. 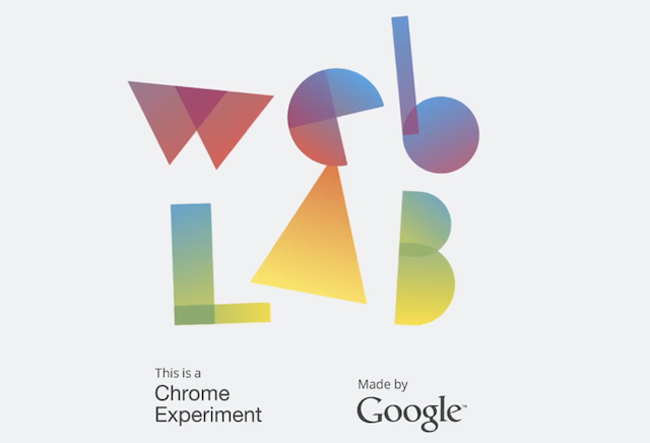 The Web Lab in its beta form is made of up of five Chrome Experiment installations, that have been created to bring the workings of the Internet to life, explains Google.

“The installations make up a year-long public exhibition at the Science Museum in London and can be interacted with by anyone, anywhere at www.chromeweblab.com

Worldwide visitors both on and in-museum will be able to make music with people across the world; launch information into cyberspace and see where images on the web live; watch their portrait being processed, translated, and then drawn in sand by a robot; and travel instantly to far away places all over the world.”