Google has today announced a new update for their Google Wallet payment service which brings with it additional merchants and also a new single tap feature.

The new single tap feature enables Google Wallet users to not only be able to pay for goods but also redeem vouchers and coupons and even earn reward points all with a single tap of their Android phone. Watch the video after the jump to see how easy has made it to make a payment using Google’s new mobile payment system. 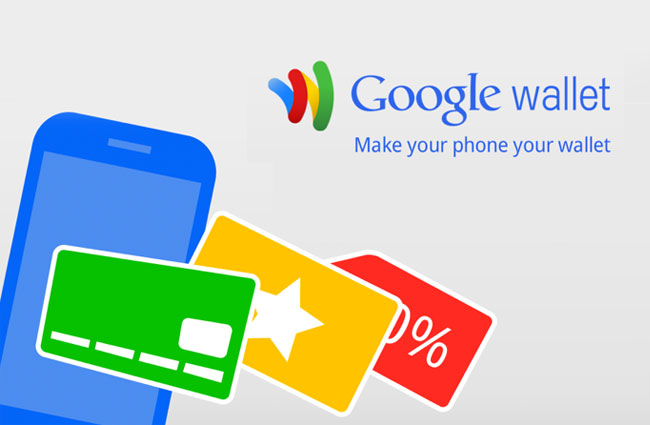 Other new services include in the update are a new “Featured Offers” section which shows discounts that are exclusive to Google Wallet. New merchants now include American Eagle Outfitters, The Container Store, Foot Locker, Guess, Jamba Juice, Macy’s, OfficeMax and Toys“R”Us