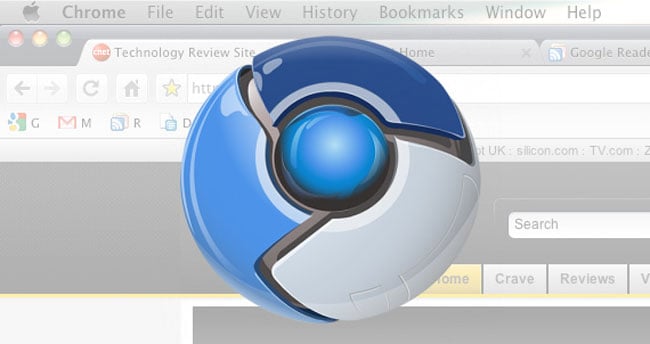 The sudden change in the rewards by Mozilla and Google has been sparked by some bug researchers saying that they were no longer interested in doing the vendors security work without any monetary reward.

Miller said in an interview at the time, referring to the contestants in the Pwn2Own contest at CanSecWest. “For the amount of time he spent to do what he did on IE and Firefox, he could have found and exploited five or 10 Safari bugs. With the way they’re paying $5,000 for every verifiable bug, he could have spent that same time and resources and make $25,000 or $30,000 easily just by going after Safari on Mac.”