The Mozilla Foundation is now offering $3,000 to anyone who discovers security vulnerabilities within its software.

The Mozilla Security Bug Bounty Program was established back into 2004 with just a $500 reward to bug finders. The new reward now covers the following Mozilla software: Firefox, Thunderbird, Firefox Mobile and any other Mozilla service which could allow a hostile takeover of any of these applications. 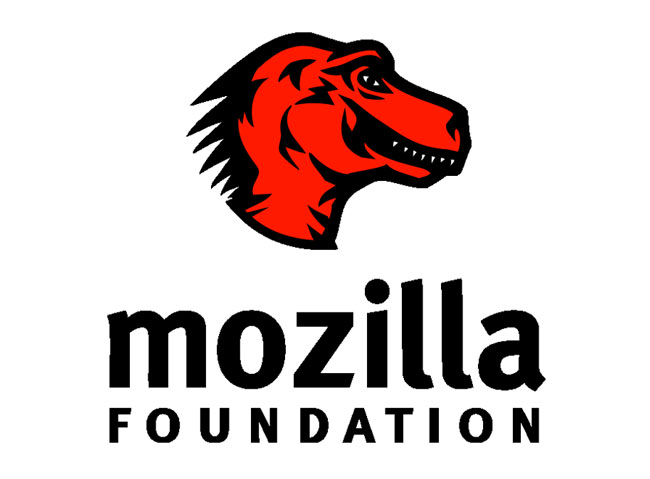 But before you start sending in any errors you might have found make sure you read the Eligible security vulnerabilities website and remember they errors must be remotely exploitable (over the web or a local network) and not previously have been publicly documented.

Google has also followed suit and now offers $500 for security exploits and in particularly serious cases rewards have risen to $1,337, if your extra leet.