This week Google has rolled out a couple of new updates to its Google+ social networking service, which include a new feature that allows to you to start and watch YouTube videos in a Google+ Hangout. In the near future its also expected that Google will further integrate the YouTube service with features that will enable you to create and record YouTube videos from directly within Google+ 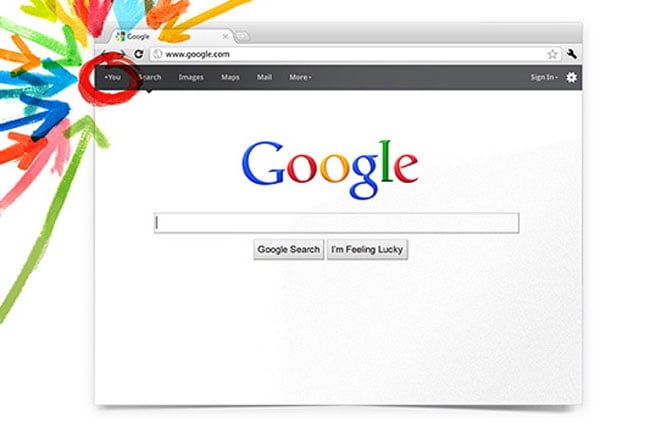 Currently Google Hangouts support ten simultaneous users and the new addition enable you to easily play a video  from YouTube to all your friends. To use the new features simply click it, and a browser window will pop up, allowing you to  choose which Google+ Circles you would like to share and Hangout with. 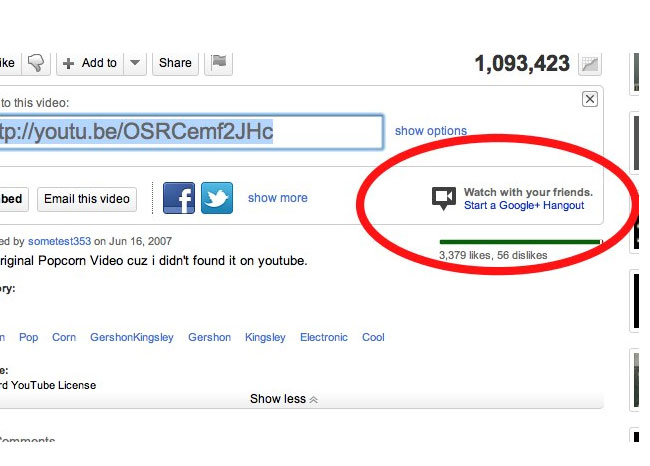 Other new features include a couple of user interface tweaks which can be viewed in the videos below.