The photos below give us a look at Google TV 2.0 which is running Android 3.1, including the new Android Market for Google TV and lots more. 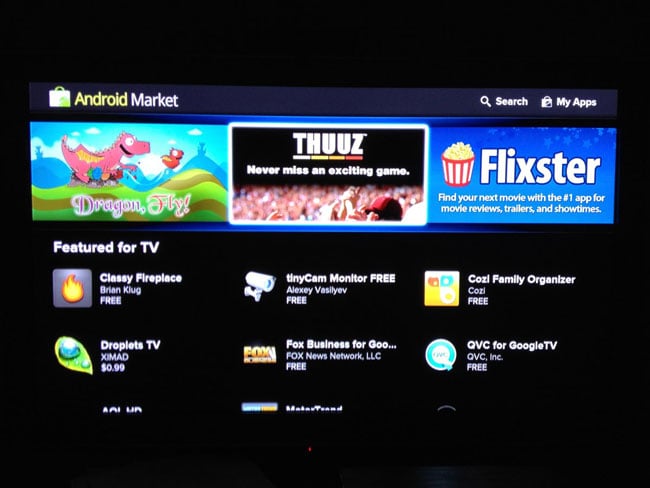 Head on over to Zatz Not Funny for lots more photos and details on Google TV 2.0.