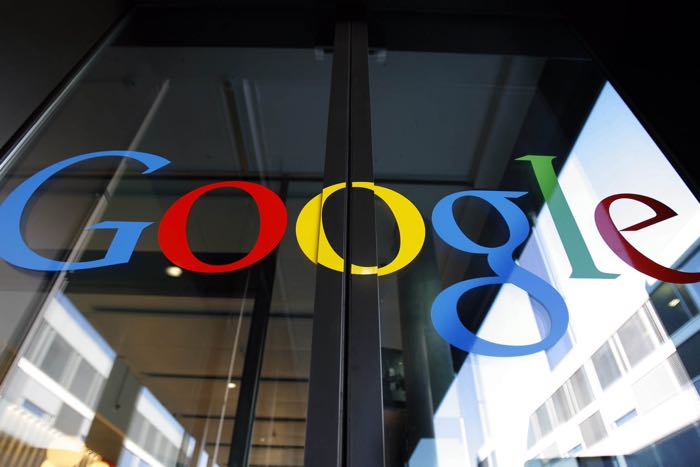 Microsoft recently showed off their real time voice translation service in Skype, and now it looks like Google Translate will also get a similar feature shortly.

According to a report by the New York Times, the Google Translate Android App is about to get an update, and this will bring a new real time translation feature to the app on mobile devices.

When the update is released, the app will be able to recognize someone speaking in a different language, it will then translate what they said into written text.

Google will also bring other features to the app which will include the ability to translate foreign text into your language using the camera, for example you will be able to point the camera at a street sign and the app will translate the sign.

As soon as we get some more details on when the new version of Google Translate for Android will be released, we will let you guys know.