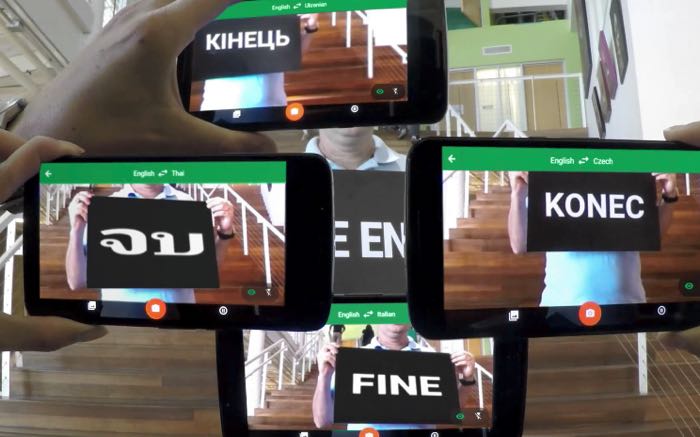 Google has released a new version of its Google Translate app and the latest version of the app is now capable of automatically translating text in 27 different languages.

The updated Google Translate app now comes with support for 27 more languages, it previously supported 7 languages, have a look at the video below.

The latest version of the app is now available to download for Google’s Android platform and Apple’s iOS platform.