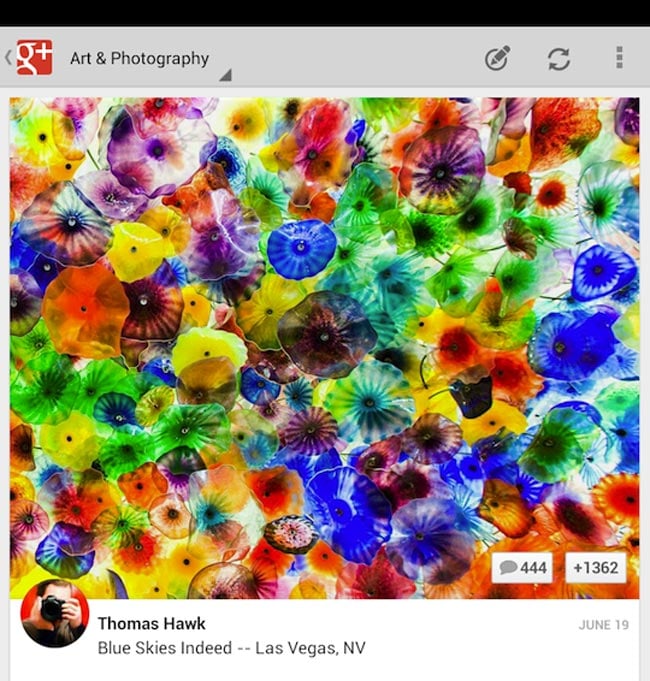 As soon as we get some more information on when Google intend to release the new Google+ app for Apple’s iPad we will let you guys know.