Google has announced that it plans to release the source code of the latest version of Android, which was announced along with the new Samsung Galaxy Nexus, Android 4.0 Ice Cream Sandwich.

Android modders and ROM developers will be pleased with the new that Google intends to release the source code for Android Ice Cream Sandwich, and Dan Morrill for the Android Team announced the news. 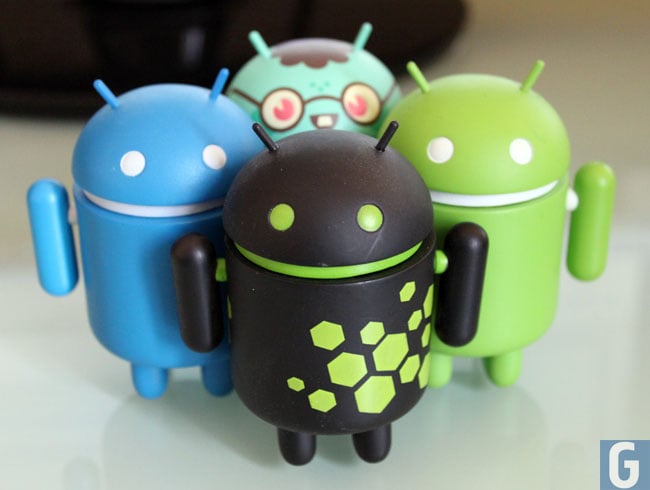 We plan to release the source for the recently-announced Ice Cream Sandwich soon, once it’s available on devices.

You can find out more details about the source code for Android Ice Cream Sandwich over at Google Groups, there is no timescale on when the source code will be released.

Source Android and Me, Phandroid