According to Kara Swisher from All Things Digital, Google is rumored to be paying a total of $6 billion for Groupon, with $5.3 billion up front and $700 million as an earn out payment, in a bid to keep the companies existing employees. 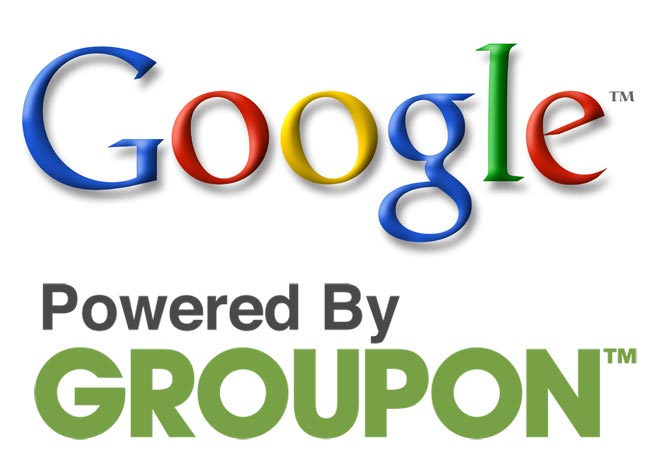 Groupon would be a great acquisition for Google and would enable the company to integrate the Groupon services into their local business directory Google Places.