It looks like Google is planning to launch a web based in App payments for its Android Market, and it could launch some time in May, probably at Google’s I/O developer conference which is scheduled for the 10th of May. 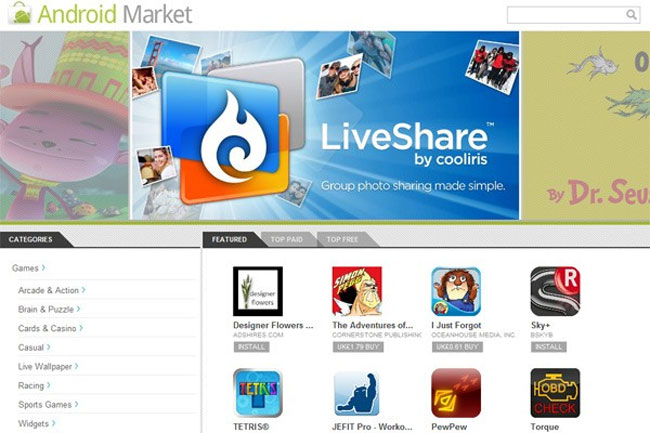 Google is currently working on turning the Social Gold software it acquired when it purchased Jambool last year into a web based in app payment system.

First, the existing Jambool Social Gold product will be discontinued in favor of a new Google in-app payment product in May 2011.

So that ties in with what Tech Crunch are reporting that the new Google in app payment system will be announced in May of this year.