We have been hearing quite a few rumors about Google’s next Nexus smartphone which we are expecting to launch some time over the next couple of months, and now according to a recent rumor we could see a new Google Nexus smartphone within the ‘next 30 days’. 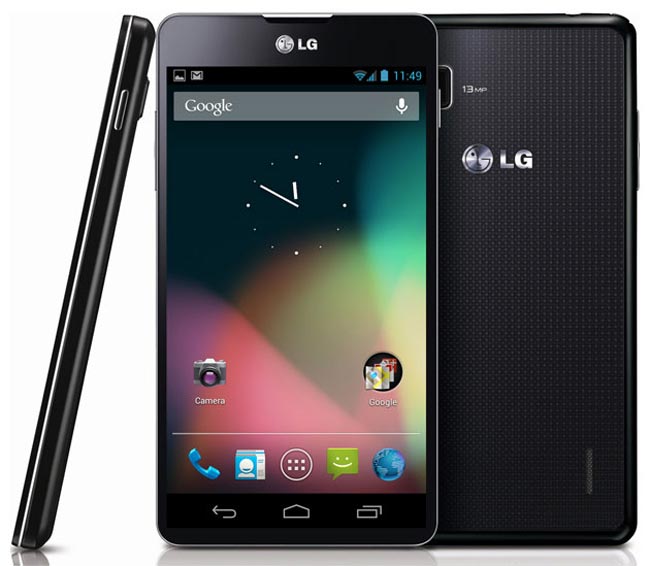 We still don’t know who will be making the new Nexus smartphone for Google, we have heard rumors that either Samsung or LG are making the handset, and the rumors seem to be pointing more towards LG and a Nexus device based on LG’s Optimus G.

We are looking forward to seeing what Google’s next Nexus smartphone is like, if the rumors are true we should have more details about the handset near the end of the month.