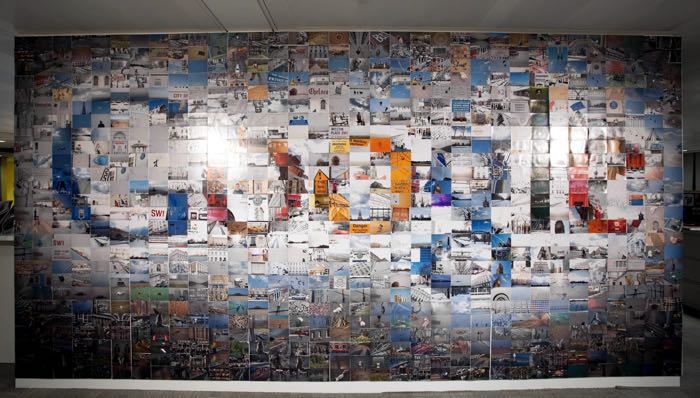 We have been hearing about the new ‘Google Tax’ which the UK government will introduce in an attempt to stop large companies who operate in the UK moving their profits abroad and now it will come into force next month.

The Chancellor George Osbourne has announced today that the Google Tax will come into effect in the UK from the 1st of April 2015.

Let the message go out that our toleration for those who will not pay their taxes will now come to an end, Osborne told Parliament.

The tax rate for the Google Tax will be 25 percent and the tax will be levied on companies who have been found to divert their profits on UK earnings abroad to avoid paying tax, the 25 percent rate is higher than the 20 percent UK corporation tax that these companies would have to pay.

This could possibly affect a wide range of companies in the UK who have large UK earnings, but their profits are moved abroad and could affect the likes of Google, Apple, Amazon, Starbucks and many more.

It will be interesting to see what happens before the regulations come into place, whether these large companies will change the way their tax affairs are operated in the UK, or whether they will wait for the UK government to go after them.