Google has this week published new images to its Google Street View service that reveal the Large Hadron Collider in all its glory, allowing you to experience a virtual tour of the site from the comfit of your browser.

The Large Hadron Collider Street View images reveal the inner workings of the highest-energy particle collider ever made and which is considered to be and engineering milestones of mankind. 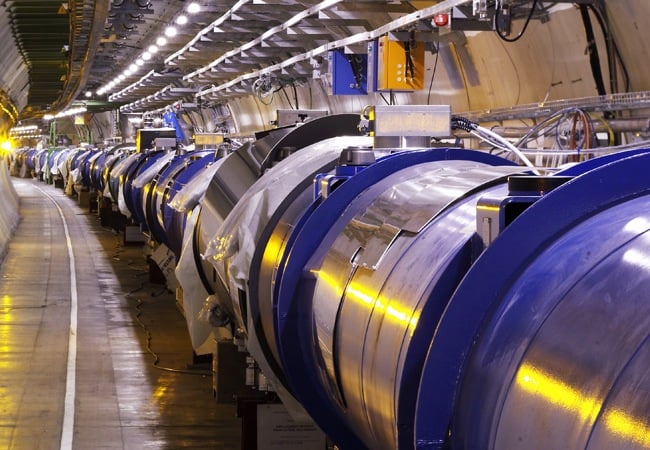 The Large Hadron Collider was originally built n collaboration with over 10,000 scientists and engineers from over 100 countries and was finished in 2008.