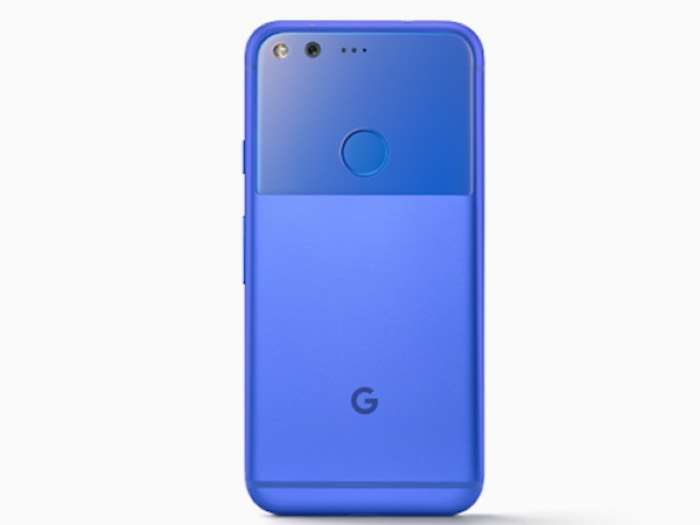 The original Google Pixel and Pixel XL handsets launched back in 2016 and now it looks like the devices may have been discontinued.

The Pixel and Pixel XL smartphones are no longer available to buy from Gogole’s website. The company is now only offering the Pixel 2 and Pixel 2 XL handsets.

It iss also possible that Google may have sold out of both devices, although it is more likely that the handsets have now been discontinued.

Google will introduce its next generation Pixel smartphones later this year, the Pixel 3 and Pixel 3 XL, we have already heard a number of rumors about the handsets. The new Pixel handsets are expected to launch some time this fall, as soon as we get some more details about the devices, we will let you guys know.